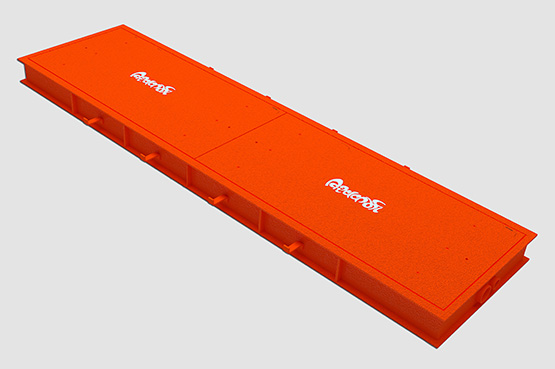 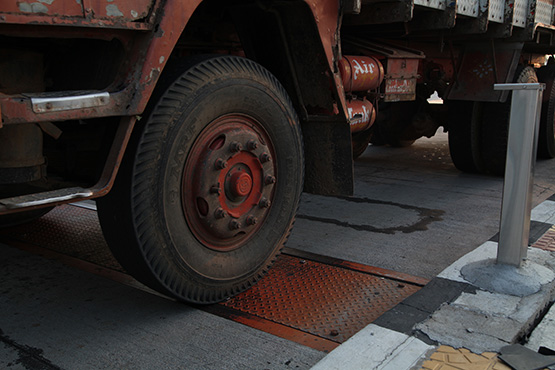 Weigh-in-motion or weighing-in-motion (WIM) devices are designed to capture and record the axle weights and gross vehicle weights as vehicles drive over a measurement site. This makes the weighing process more efficient, and, in the case of commercial vehicles, allows for trucks under the weight limit to bypass static scales or inspection.